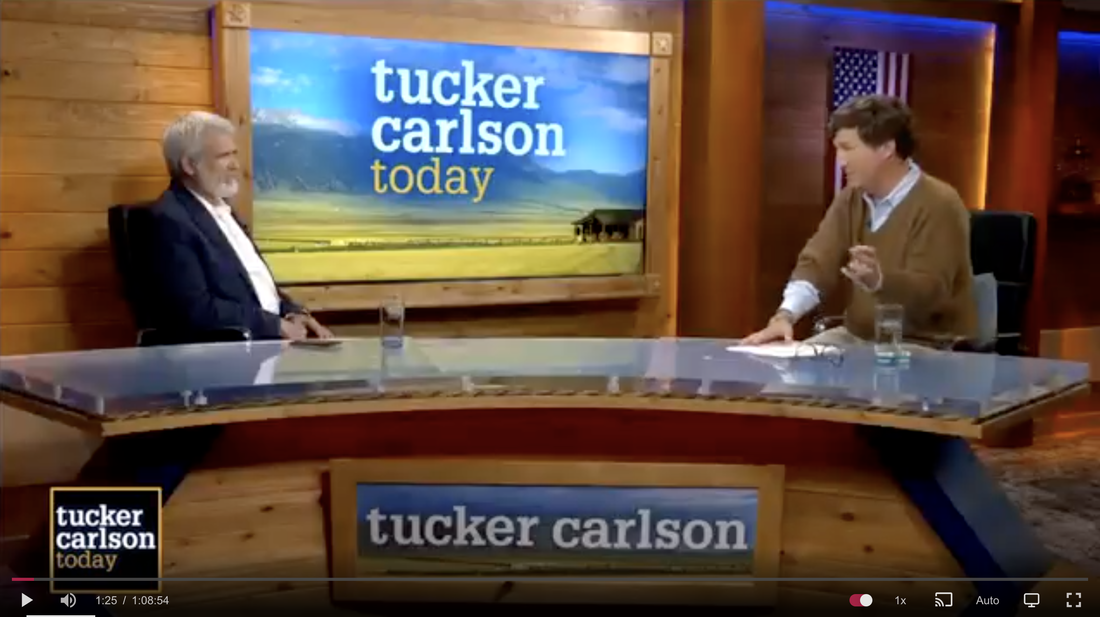 “I think there’s a good chance as a vaccinologist, I’m embarrassed now, to learn what the actual data are about the efficacy of vaccines and what has really caused the decline in infectious disease in children. The data are quite clear. That decline basically parallels the improvement in sanitation prior to the implementation of the vaccines for almost all of these pediatric diseases. If I live long enough, I suspect that we’re going to see Bobby Kennedy totally vindicated.”
- Dr. Robert Malone 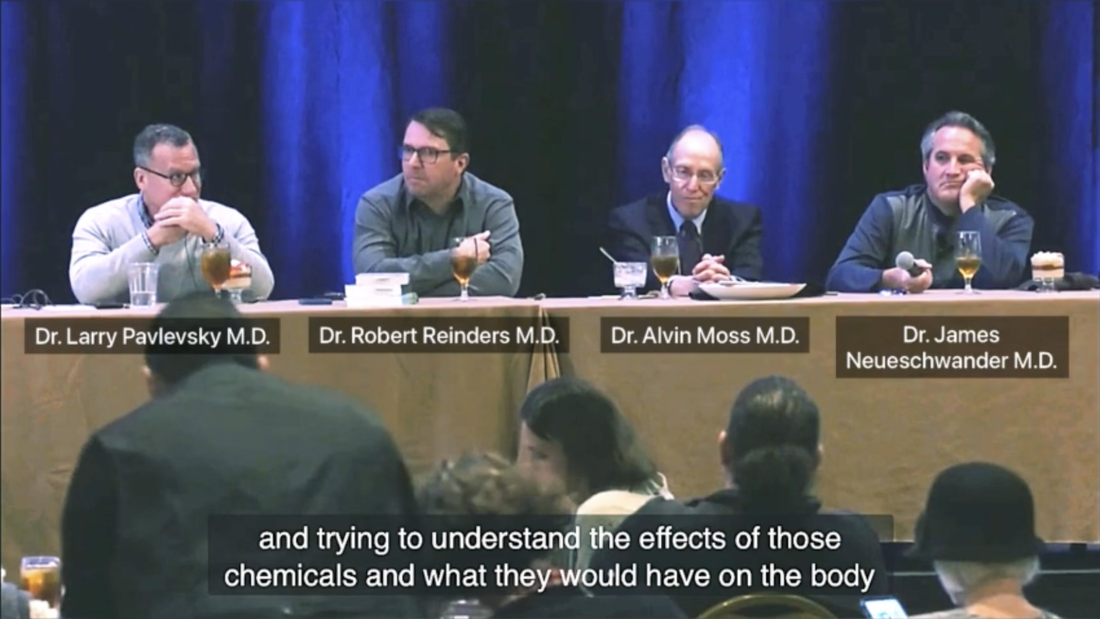 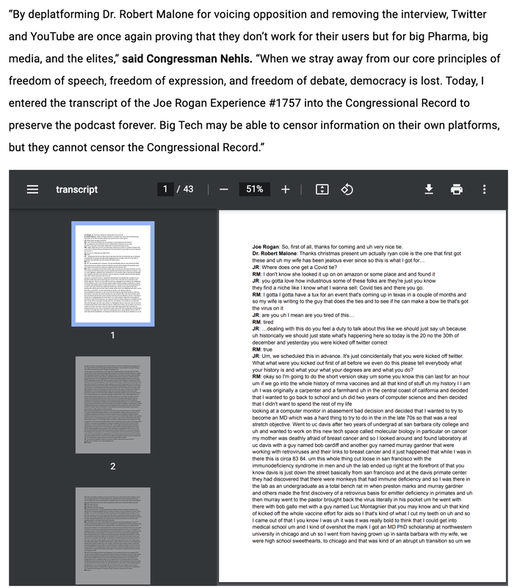 "In response to a Freedom of Information Act (FOIA) request, the Centers for Disease and Control said it has no record of an individual previously infected with COVID becoming reinfected or transmitting the virus to others — because the agency doesn’t collect that data."

Request - “Documents reflecting any documented case of an individual who: (1) never received a COVID vaccine; (2) was infected with COVID once, recovered, and then later became infected again; and (3) transmitted SARS-CoV-2 to another person when reinfected.”

Response - “A search of our records failed to reveal any documents pertaining to your request. The CDC Emergency Operations Center (EOC) conveyed that this information is not collected.”

67-page lawsuit includes information on the PCR tests, Covid, & 45,000 Covid "vaccine" deaths in the U.S. that have been hidden from the public. The original file was scrubbed from the web link. Download the actual file here: 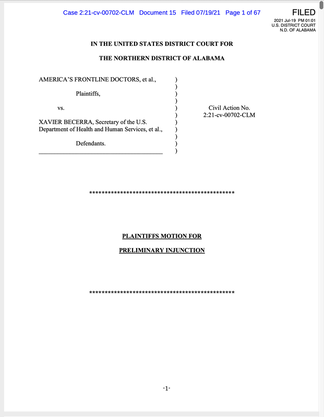 The Great Barrington Declaration
Global Covid Summit
"In coming days, it will not be possible to survive spiritually without the guiding, directing, comforting, and constant influence of the Holy Ghost... I plead with you to increase your spiritual capacity to receive revelation."

- Russell M. Nelson;  President of The Church of Jesus Christ of Latter Day Saints
“The time will come... when quite different tendencies will come up at a congress like the one held in 1912, and people will say:  It is pathological for people to even think in terms of spirit and soul. ‘Sound’ people will speak of nothing but the body. It will be considered a sign of illness for anyone to arrive at the idea of any such thing as a spirit or a soul.

People who think like that will be considered to be sick, and you can be quite sure of it, a medicine will be found for this. The soul will be made non-existent with the aid of a drug.

Taking a ‘sound point of view,’ people will invent a vaccine to influence the organism as early as possible, preferably as soon as it is born, so that this human body never even gets the idea that there is a soul and spirit... Materialistic physicians will be asked to drive the souls out of humanity.”

“. . . I have told you that the spirits of darkness are going to inspire their human hosts, in whom they will be dwelling, to find a vaccine that will drive all inclination toward spirituality out of people’s souls when they are still very young, and this will happen in a roundabout way through the living body.

Today, bodies are vaccinated against one thing and another. In the future, [they] will be vaccinated with a substance which it will certainly be possible to produce, and this will make them immune, so that they do not develop foolish inclinations connected with spiritual life."

- Rudolf Steiner; 1917 (Scientist, Architect, Philosopher)
"They've killed God. I can't feel God. My soul is dead."
​DISCLAIMER: I make no personal claims concerning the "God Gene" mentioned in the video or elsewhere, nor do I endorse the idea or concept. My focus is the Godless society they are creating, & their means for doing it through Big Pharma, for Agenda 2030 & the New World Order.
Big Brother (dystopian, totalitarian empire) is watching you.

"The ideal set up by the Party was something huge, terrible, and glittering—a nation of warriors and fanatics, marching forward in perfect unity, all thinking the same thoughts and shouting the same slogans, perpetually working, fighting, triumphing, persecuting—three hundred million people all with the same face.

Don’t you see, that the whole aim of Newspeak is to narrow the range of thought? In the end we shall make Thought Crime literally impossible, because there will be no words in which to express it.

Every record has been destroyed or falsified, every book rewritten, every picture has been repainted, every statue and street building has been renamed, every date has been altered. And the process is continuing day by day and minute by minute. History has stopped. Nothing exists except an endless present in which the Party is always right.

At present, nothing is possible except to extend the area of sanity, little by little. We cannot act collectively. We can only spread our knowledge outwards from individual to individual, generation after generation. In the face of the Thought Police there is no other way.

But it was alright, everything was alright, the struggle was finished. He had won the victory over himself. He loved Big Brother."